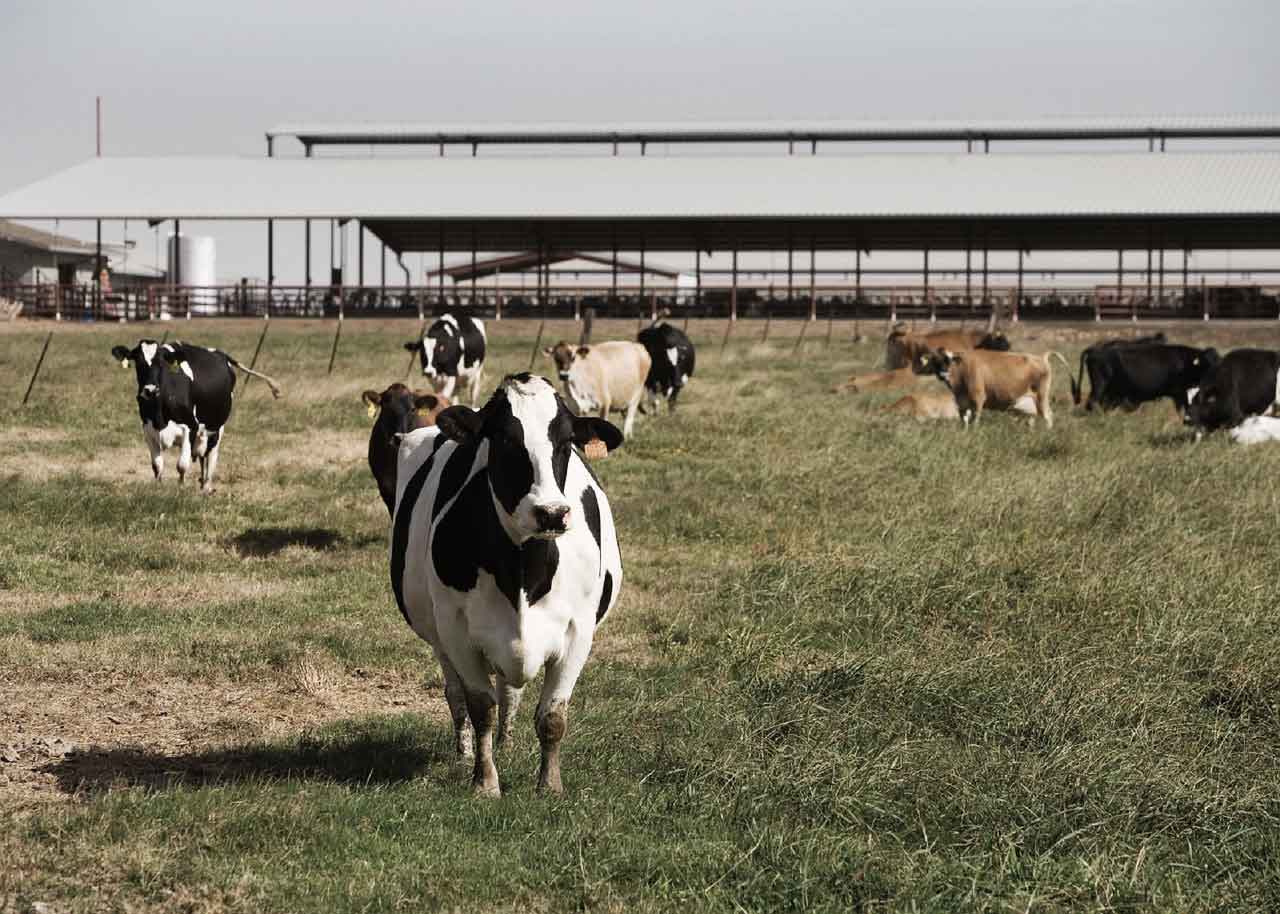 Making accurate predictions re the dairy industry in SA is relatively easy – it requires only a bit of economic knowhow and some common sense.   However, getting famers to listen, believe and react is another matter altogether.

As bigger (and in many instances) better dairy farmers have been steadily swallowing up smaller and less efficient farmers, over supplying the SA domestic market with milk has been on the cards for some time. The situation has only been averted by the severe droughts, first in KZN, then in the Eastern Cape and last year in the Western Cape, together, with the heavier culling of cows as a result of the significantly improved beef price.

The current situation is: -

2.      There are 1650 dairy farmers and +- 600,000 dairy cows in SA at present. The average herd size is 364 cows and the average production per farmer is 1.9 million litres of milk per annum. This is surprisingly low as our consultancy group of clients (+- 80 farmers) in KZN average a production of 5.8 million litres pa and have an average herd size of more than a thousand cows. There are also many more other large dairy farmers producing in excess of 10 million litres pa. The Eastern Cape is much the same.

The net result of this is that SA dairy farmers can and are likely to produce much more milk than can be consumed domestically.  With the correct price incentive, SA dairy farmers could probably within a year or two, produce the 4.75 billion litres which is only likely to be consumed in 2050 (a thousand farmers, each producing 5 million litres per annum, would more than do this.)

Possible solutions to the increased production: -

1)    Establish a sustainable export market into Africa despite payment, distribution and other export difficulties. Sub Saharan Africa currently has a population of 1.2 billion people and produces very little milk, inefficiently, with a very low per capita consumption. A high percentage of milk consumed is imported. (Reliable production and consumption statistics are difficult to obtain). At a conservative consumption of 50 l per capita pa, Sub Saharan Africa has the capacity to consume 60 billion litres pa and the population in Africa is projected to double by 2050. So consumption by 2050 will be 120 billion litres.

SA is in a very strong position to penetrate the African market because SA has locational advantage, a week currency and a well structured dairy production industry. Which means SA should have a significant export advantage over other exporting countries.

2) Increase the per capita consumption in SA – supplying school milk and better distribution into the informal sector would help. This has been discussed for many years and nothing of consequence, has yet been achieved so far.

Why has an export market for SA milk not been established previously?

1)      In the past, the export of over produced milk has been sold on the export spot market and has attracted very poor prices. At the same time, overproduction in SA has been controlled by manipulating the milk price to the farmer. Thus, a sustainable supply of milk for export purposes has not been available.

Note: If farmers do not control the exportation of their milk into Africa and this is done by the secondary or tertiary sector, those sectors will only pay the farmers the depressed domestic price for the milk. They will then make the extra margin on this milk and they will not be forced to increase the price of domestic milk to the farmer

As a sustainable export market will take time to establish, SA milk production will be controlled and manipulated by milk price to the farmer.  More than 30%

of dairy farmers will not survive, particularly the smaller inefficient farmers and the big farmers who are badly geared i.e. those with too much badly structured debt.

a)          A cross bred cow weighing approximately 480 kgs, producing ±5500 litres per annum, with minimum solids of 8% and  a somatic cell count of ±200 000, is the kind of cow most suitable for a low cost production system and the production of export quality milk.

b)         A mainly pasture based feeding system needs to be implemented, ie in the total diet, on-farm produced grass must make up at least 50% of intake, other roughage (mainly maize silage) no more than 25% and concentrate cow feed, less than 25%.  Lower cost home mixed meal concentrates might have to replace more expensive mill produced pelletised concentrates. Over sow kikuyu with mixed pastures species, despite the problem of poor strike rate and seasonal distribution of dry matter, might need to be reconsidered because kikuyu over sow:

iii.         increases irrigation efficiency by holding water applied for longer and thus reduces water applications by as much as 30%.

iv.         results in much less trampling and pasture damage when grazed after rain (can effectively used as a big feeding pad).

a.          Farmers must utilise their collective buying power to maximise discounted prices for all inputs, particularly feed, fertiliser and seed. This strategy can be effectively used to reduce input costs across the board. Farmers need to work through co-ordinating agents for this to work.

b.          Debt structure, redemption and interest payments need to be carefully considered and debt restructuring might need to be done. On a cash flow basis our group spends in excess of 45c/l on debt servicing.

c.          Income Tax payments, particularly provisional payments might need to be adjusted (please discuss this with your accountant). Too much need not and must not be paid – refunds take time and can compromise cash flow.

Note: Any cost saving strategy that reduces total production must be carefully checked out and cash flowed – net effective return, without long term negative consequences, is what you are after.

If a good sustainable export market controlled by farmers can be established into Africa the future of dairy farming in SA will be extremely good. Increasing farm production will no longer create a oversupply problem and domestic milk price to farmers will be driven up close to import parity. A weakening rand will assist exporting and help against dumped imports. (Imports do not constitute a volume problem currently but do impact on milk price paid to farmers).

Farmers residing on the Eastern Seaboard (KZN & Eastern Cape) are in the best climatic zone for grass production and thus for milk production in SA. If they adhere to the low-cost system advocated, most of them will survive the milk price crash and when a sustainable export market is put in place, they will be in the position to go from strength to strength, both production wise and financially. 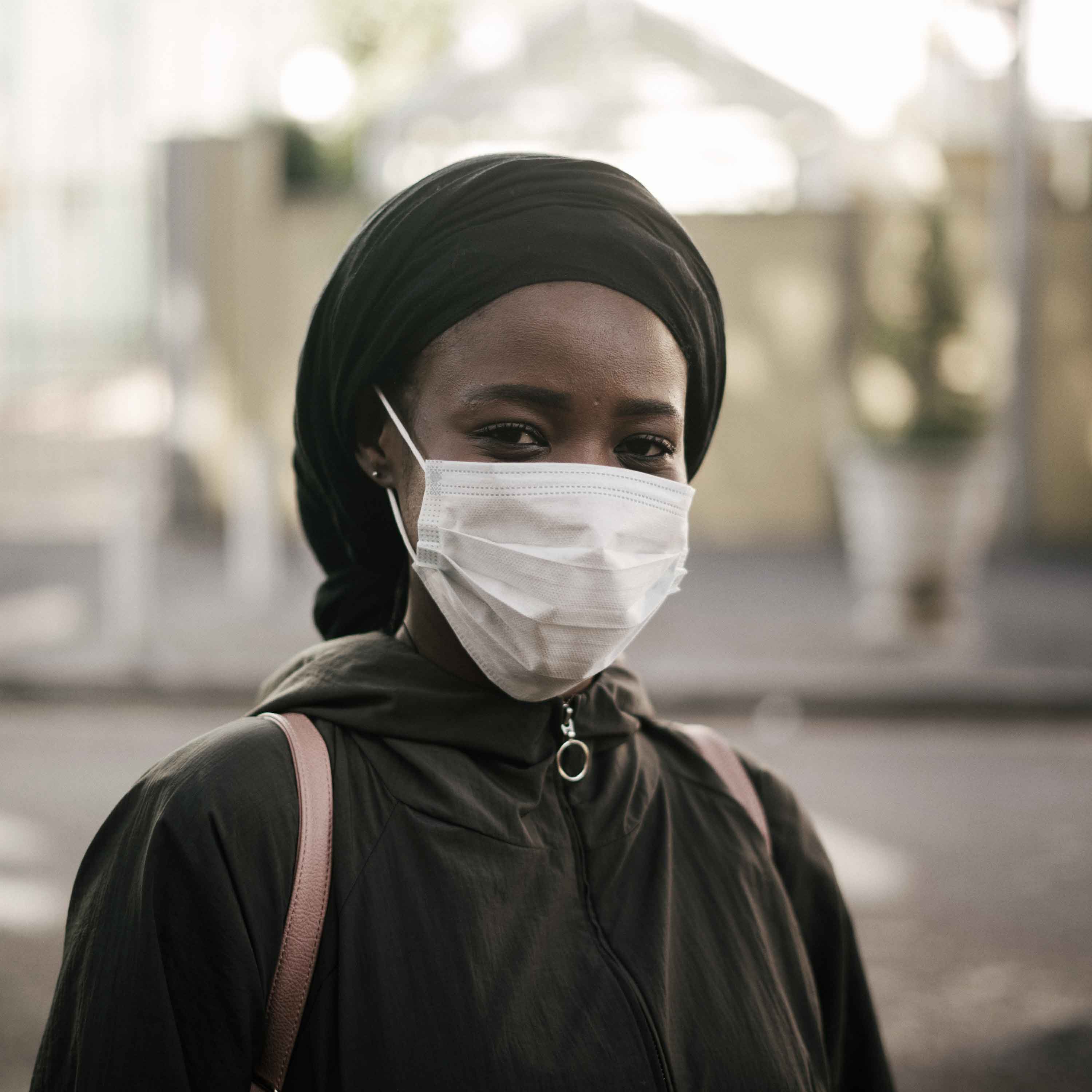 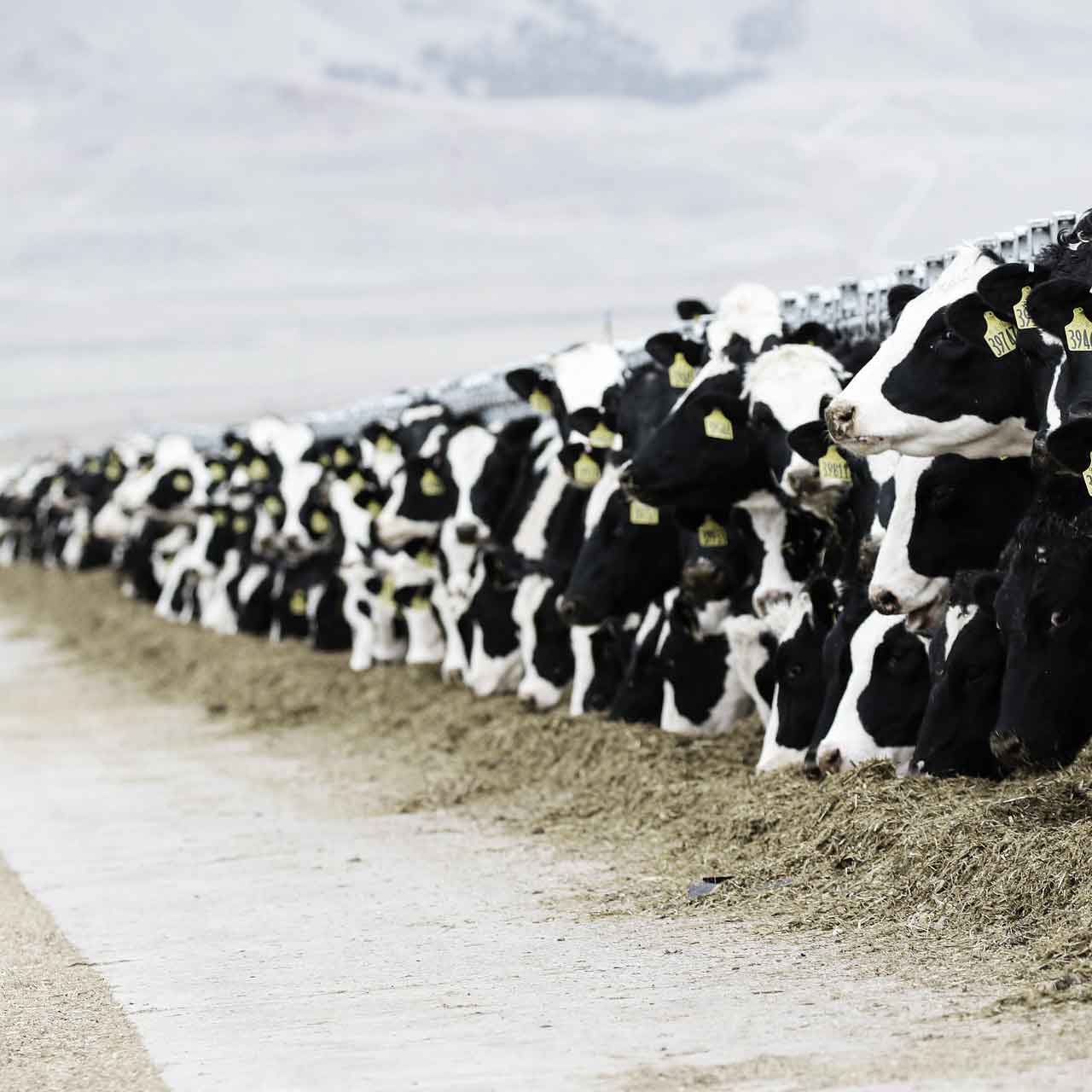