Puzzling To Say The Least

As I advance in years but not always in wisdom, I find myself questioning much o 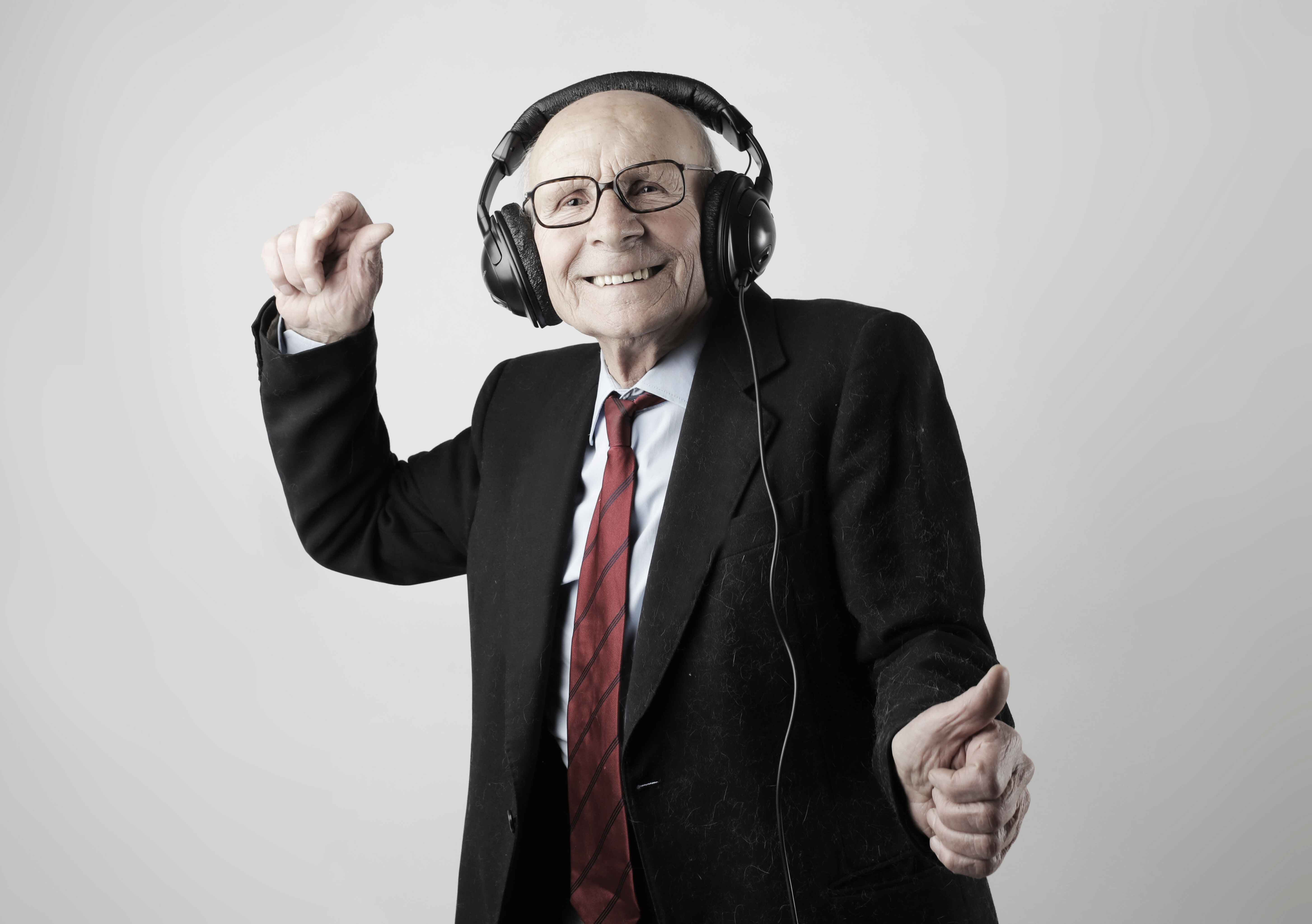 As I advance in years but not always in wisdom, I find myself questioning much of what goes on around me.  Take modern music for example.  The question I most often ask myself when I hear a new song on the radio is this: “Did it take the ‘composer’ five or six minutes to come up with that tune?”  Worse still when it comes to lyrics.  Ok, to be fair, and though I really really do not like rap ‘music’ I must admit that rappers are usually pretty on point with their lyrics.  And yet, despite this there are some pretty brilliant song writers out there these days, Ed Shearan comes to mind, but people of his talent are, to my mind, in the vast minority.

To take it further, I like to think that the modern music industry relies a lot more on ‘promotion of the artist’ than on the artist’s actual talent.  So many of the recording stars of today rely heavily on social media and music videos to get heard (but mostly to be seen) and especially the so-called pop-divas with their one-hit-wonders which have these incredibly raunchy videos, phantasmagorical special effects and the rest of it.  Take away the trappings surrounding their performances and what do you get?  Not very much actually.  Unless it’s Lady Ga Ga of course.  I might sound like a fuddy-duddy but I ask you, when Frank Sinatra was doing his thing all those years ago all he had was talent and that was that!  Need I say more?

But, this was not what I was going to write about in this article so let me get off my latest hobby horse and down to the business at hand.

There are some pretty puzzling things out there you know.  Like a drive-thru ATM with braille symbols on the keyboard.  I ask you, how does that compute?  I did ask the bank concerned why a drive-thru ATM has braille on its keyboard and got a two part answer.  The first was that the keyboards on their ATMs are simply all like that, whether in a shopping mall for example or at a drive-thru.  The second part was that sometimes people walk-thru the drive-thru and maybe, just maybe, a blind person might just choose to make his/her withdrawal at the nearest convenient ATM which just so happens to be at an ATM.  Fair enough.

On another issue entirely I was thinking recently on the whole ‘Not for sale to persons under 18’ thing.   Now this is where things get surreal.

I recall seeing a cigarette dispensing machine that had a notice plastered on it saying that these were not for sale to persons under 18.  But the machine was simply at the end of a hotel corridor!  And there, and I saw it for myself, was a kid of about 10 years old buying a packet of smokes from it!  Ok, maybe daddy sent him to buy the things but, well, you get my point …

What puzzles me greatly is the sale of non-alcoholic beer.  For some strange reason if you go to your local bottle store to buy it and you are not 18 years or older you cannot!  But you can buy a Coke in the same liquor outlet and it is of course totally alcohol free!  Then, you go into the nearby supermarket and the self-same non-alcoholic beer is freely available in its fridges without any restrictions being placed on its sale.  BUT, to add insult to injury, some of the over-the-counter medicines for sale in most supermarkets contain alcohol (admittedly in small quantities) and anyone who cares to can buy that with impunity!   Ridiculous?

Methylated spirits, the preferred drink of many a down-and out, comes to mind.  Which brings back a childhood memory of mine when I was holidaying with my parents in Port St. Johns.  The house we were staying in had a paraffin stove.  Yep, it was THAT long ago.  Anyway, to ignite the paraffin burners you needed meths to pre-heat the things or something.  To cut a long story short we ran out of meths.  So off I was sent to the general dealer to buy some.  Oh my, the look of sheer horror on the storekeeper’s face! ‘No, no sonny, that is only sold in the local pub!’  My folks didn’t believe me when I returned empty handed but well, dad said he would go to the pub to see if it was true.  And yes indeed, if you wanted to buy meths you had to get it from the local pub!  It was BANNED for sale in the local general dealer store or anywhere else in the Transkei for that matter!  Unbelievable!  But read on, there is more lunacy to follow …

At the time of writing this one of the supermarket chains is having a promotion on crystal drinking glasses.  For every R100-00 you spend you get a sticker that you put on a card and once that card is full you qualify to buy a pair of rather splendid drinking glasses for about 75% less than you would usually pay for them.  But here is where weirdness raises its ugly and stupidly politically correct head.   These glasses, because they are either beer, spirits or wine glasses are ‘NOT FOR SALE TO PERSONS UNDER THE AGE OF 18’!  When I first saw this I did a double take!  Really?  Are they for real?  Oh indeed they are!  I asked the store manager if their promotion people had lost their minds and his answer was a single word: Yes!

So there you have it.  As an under 18-year-old today you can buy meths, non-alcoholic beer and medicines with alcohol in them from your local supermarket.  But you cannot buy certain promotional drinking glasses from the same supermarket unless you are over 18 years old.  The mind simply boggles! 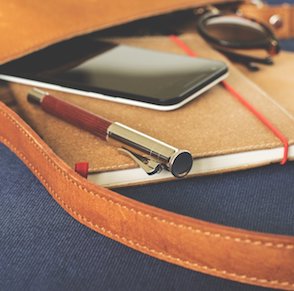 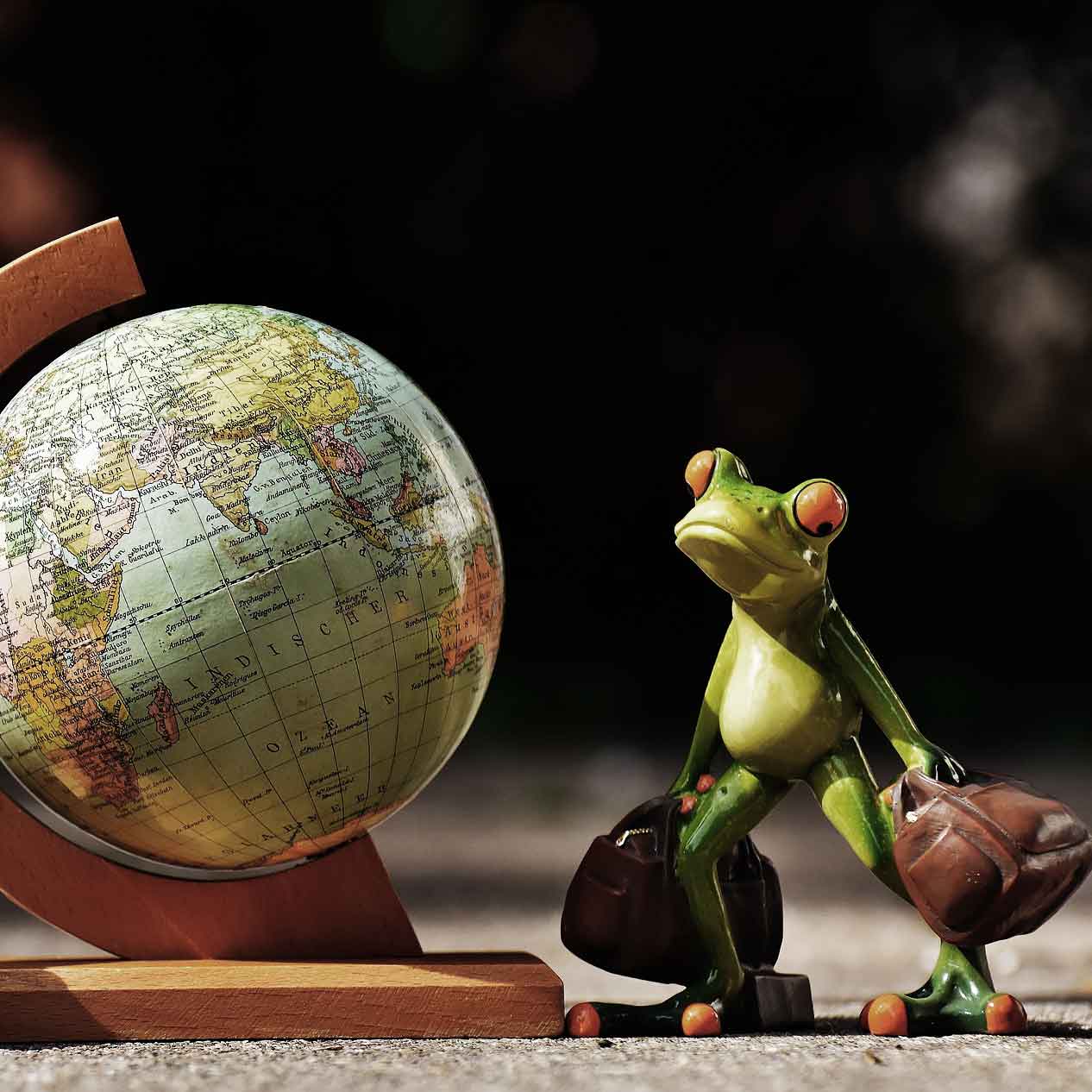 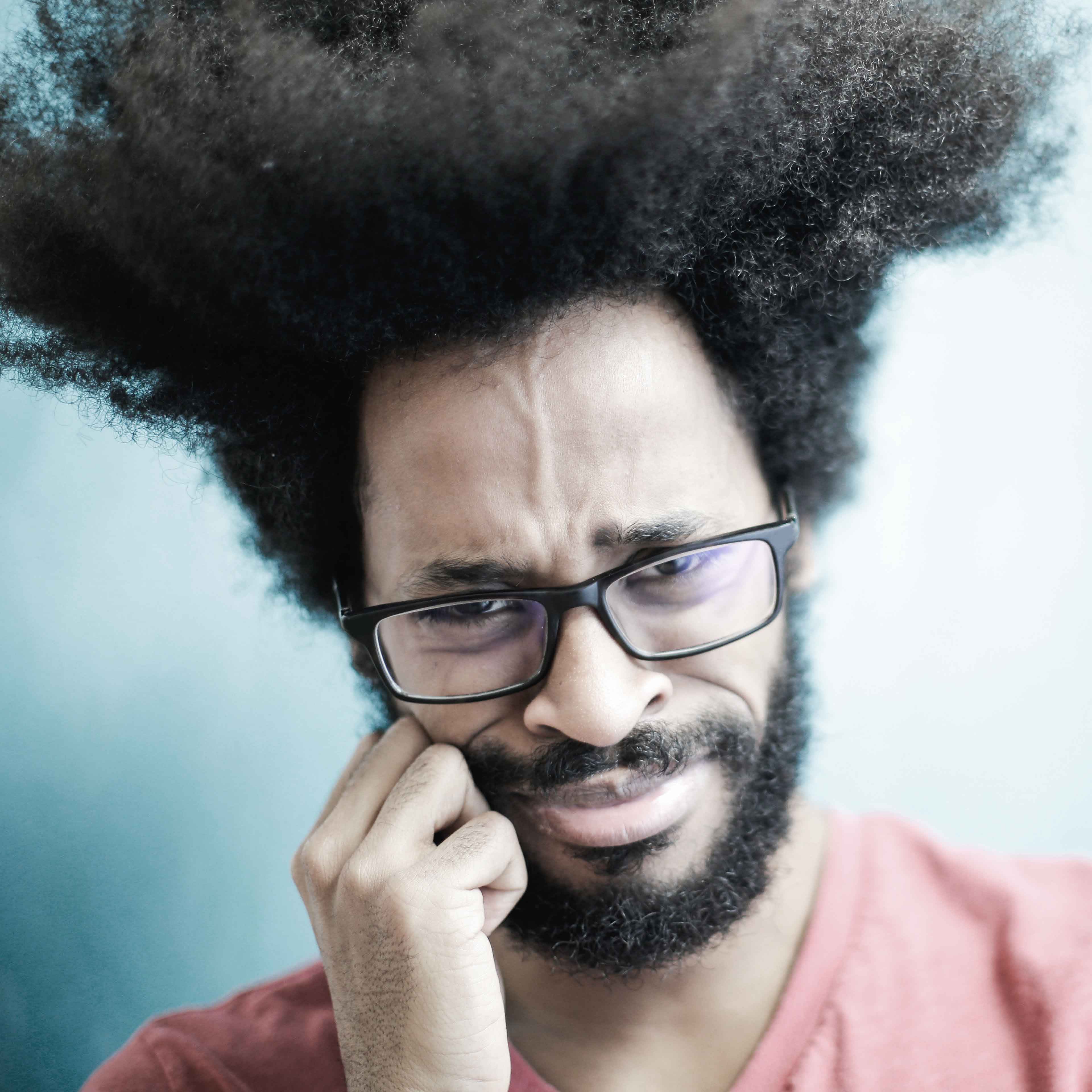 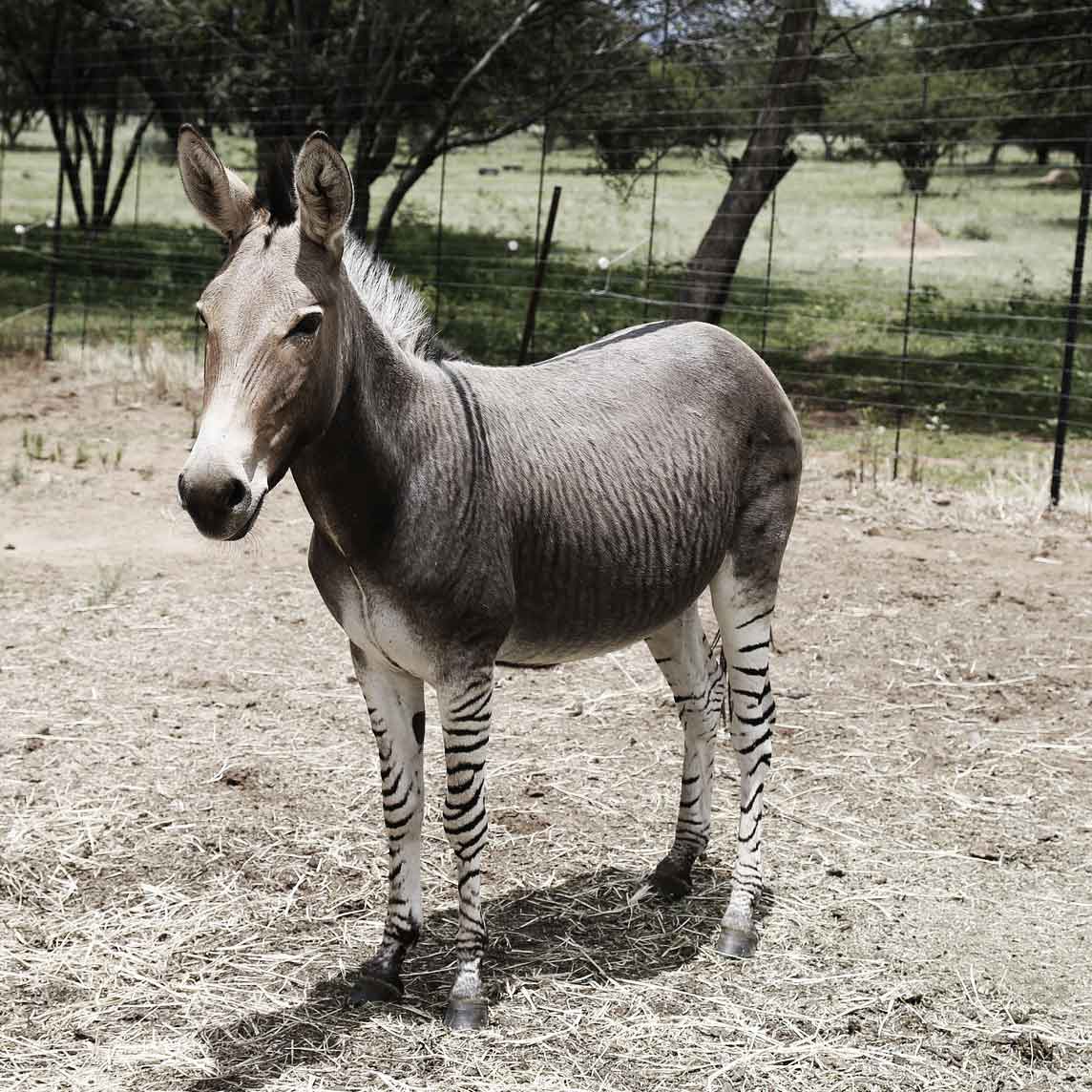