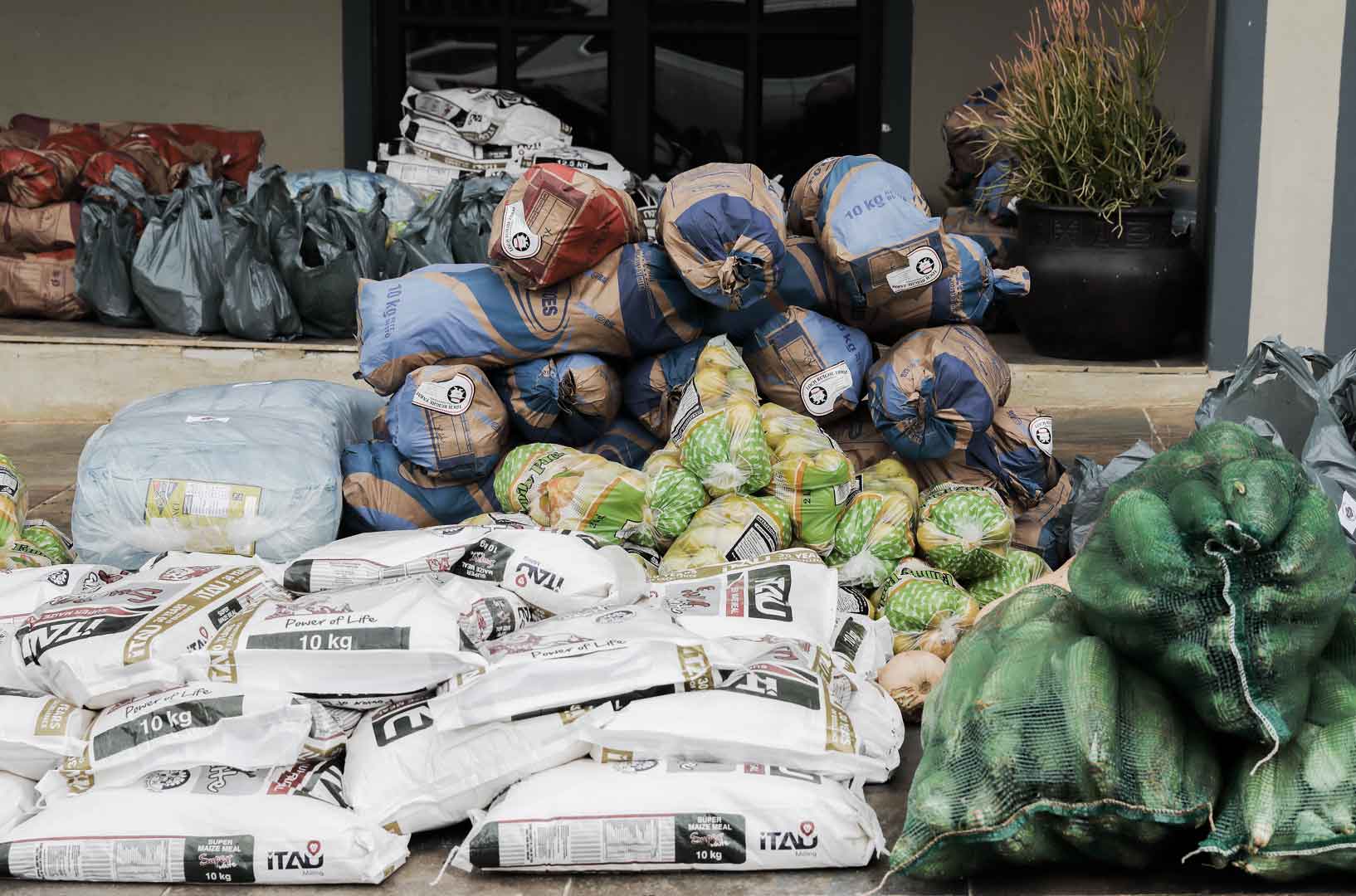 The situation in South Africa around the ‘lockdown’ as a result of the Covid-19 pandemic is particularly dire for the most needy of our citizens, especially when it comes to food.  Many people have publically stated that they would rather face getting the Coronavirus than dying of starvation, the situation is THAT bad!  The government and NGOs and welfare organisations are doing their very best to feed the masses of unemployed, homeless people, refugees etc. but their task is so disheartening and seemingly fraught with - to use our political supremo’s favourite word when they are at a loss as to how to resolve a problem - “challenging”, situations.  The biggest challenge facing the country right now, in the middle of the pandemic, is how to deal with the hordes of starving people; it is as simple as that.

Yet, even now, during these desperate times there is rampant corruption, criminality, a lack of humanity but worst of all - what the majority of the population refers to as Ubuntu, which, as far as I know, basically means caring for and helping out each other - is seriously absent.  Seems to me that when it comes to ‘Ubuntu’ people blithely talk the talk in good times but when the chips are down, as they are while I am writing this, walking the walk quickly takes the back seat.  And if I was starving hungry I would certainly sit right next to Ubuntu in the back seat!

I have just seen on the TV news that some person has been arrested for the theft of food parcels.  Not just any old food parcels but food parcels to the value of R1million, or, in practical terms, 2500 food parcels destined to feed families of four people for a month.  For heaven’s sake!  This is of course larceny on a grand scale and the law should deal harshly with that individual if found guilty – more about ‘dealing with food thieves’ later in this article.  But, if the truth be told, this is just one big, news-making story; there are many, many other, though perhaps less newsworthy, large- and small-scale evils out there.  What about those starving individuals who do everything in their power to get more than one food parcel at a time?  What about those corrupt food parcel suppliers who make sure their friends and family get preference?  Or make people pay a ‘levy’ on the parcel or, believe it or not, a ‘levy’ to facilitate queue jumping.  My mind is totally boggled at what is going on!  I am totally disgusted, no doubt about it!

I firmly believe that the rotten people involved in these disgraceful activities should be dealt with harshly and publically.  Name and shame them in some dramatic and degrading way perhaps?  Great idea!  Bring back public flogging I say!  Or, better still, how about putting them in stocks (those medieval shaming devices) in a public place with a plaque stating their crime hung around their necks and allowing the populace to pelt them with rotten vegetables?  But I suppose we couldn’t because we are banned from forming groups … oh well, so be it.

A word or two about the banning of the sale of tobacco and tobacco products.  It is simply ridiculous!  The government is shooting itself in the tax foot and is losing vast revenue because of the ban.  The illicit trade (a.k.a. black market) is booming!  An addict (nicotine is a habit-forming substance, a.k.a. a drug after all) will always find a way to satisfy his/her craving!  And anyway, we are supposed to basically stay at home so what is the big deal?  People can smoke in their own homes can’t they without possibly infecting other people?  Bring back load shedding in place of the Coronavirus I say, at least then we were able to smoke and drink in the dark.  Hah!  Nah, take it from me, the government is following its own agenda on this issue and using the pandemic to cover up what it is really trying to promulgate.

As for the banning of alcohol sales, I am firmly on the fence, but let it be said that I am suffering TLW (Throat Lubricant Withdrawal).  Nevertheless, we are currently in a sort of USA ‘Prohibition Era’ scenario.  So ‘bath-tub’ gin/whatever is being manufactured as is some other seriously dodgy liquor and in large quantities and, as far as I know, there have even been people dying from the consumption of home-brewed liquor.  If my understanding of history is accurate, the prohibition era in the USA gave rise to organised gangsterism and even an idiot can see that the same will happen here if something isn’t done to correct the situation.  And what about the looting of bottle stores?  Here we have a ban in place that actually encourages criminality, plain and simple!

So, there you have it, once again the wise guys running our country have decided to shoot themselves in the tax foot again!  First one foot (tobacco) and then the other (liquor) – it’s a wonder that any of them are even able to walk!  Anyway, the logic behind for the alcohol ban does seem to make some sort of twisted sense whereas the one of tobacco is just downright illogical and stupid.  And here I am, a committed non-smoker, advocating smoking!  This Covid thing is really playing tricks with what passes as my mind … 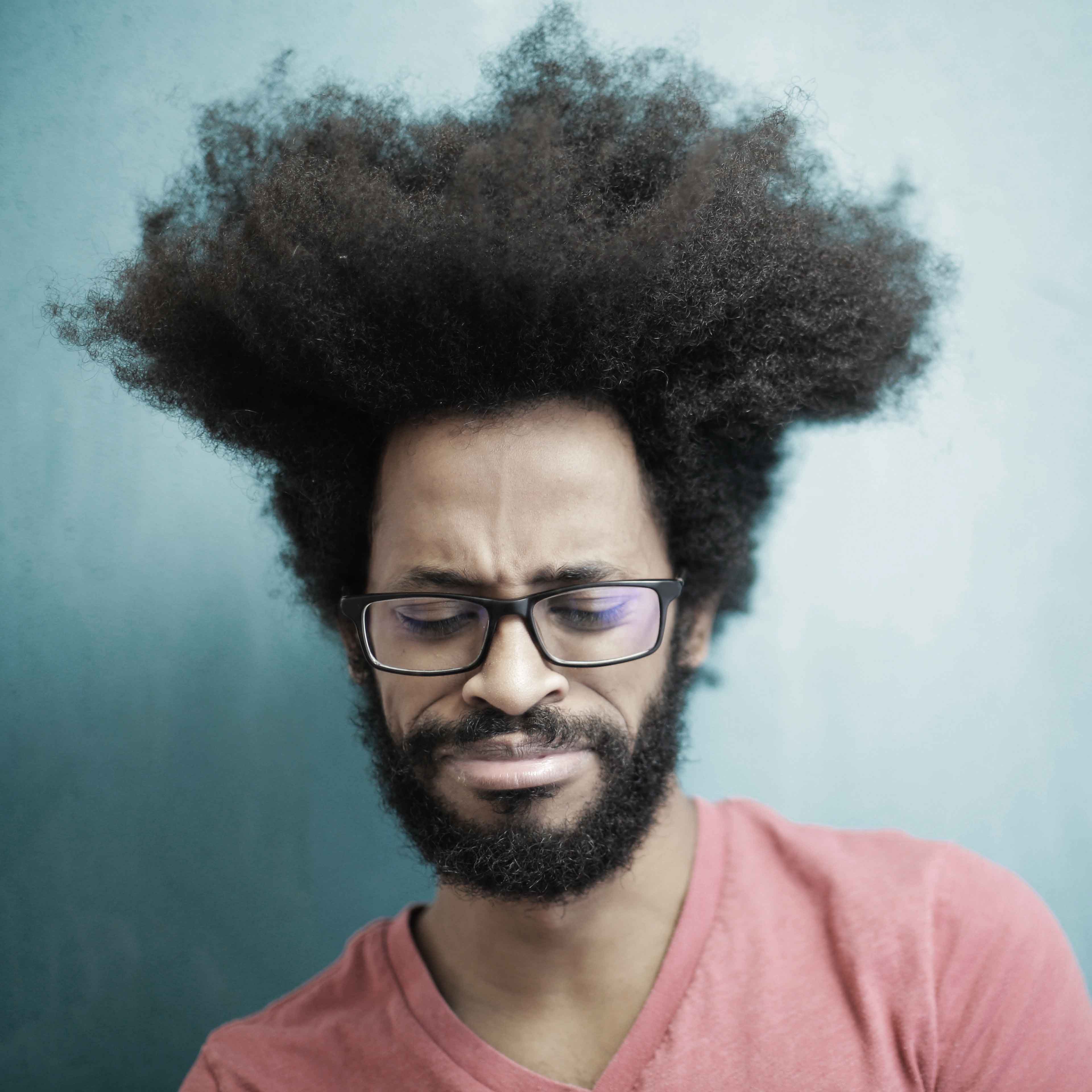 More on the Flood

Just recently this column printed my scholarly treatise on “The Great Flood”. We 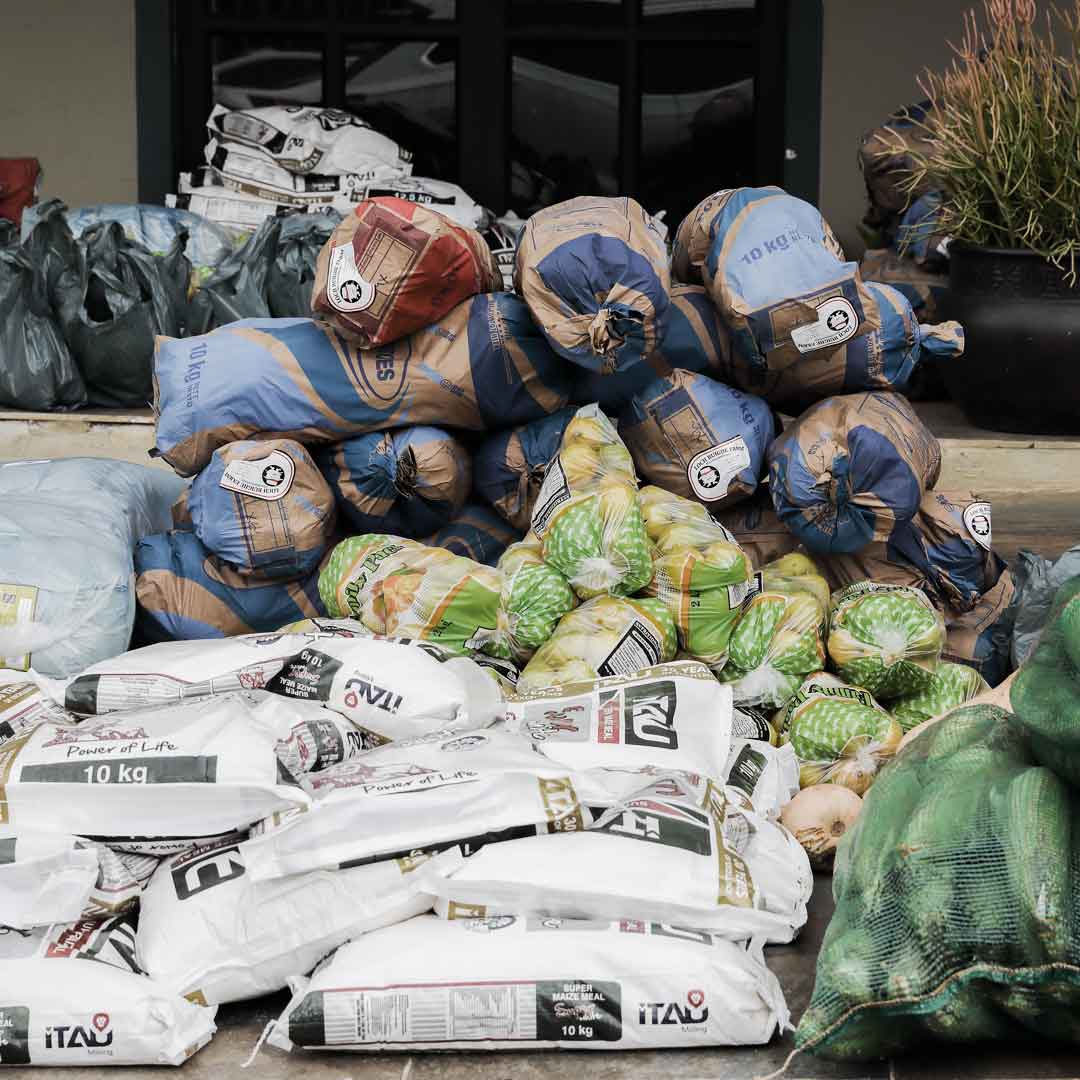 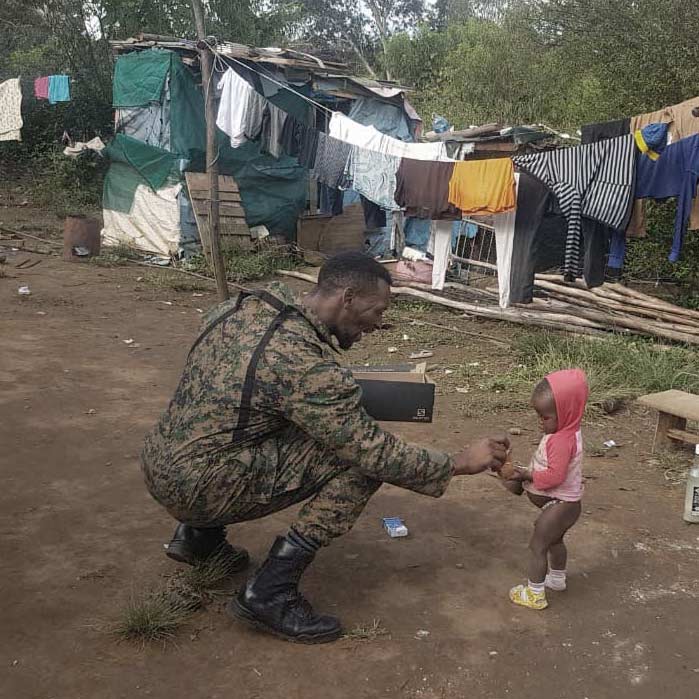 SANI COMMINITY FORUM came into fruition in August 2019, as a group of Community 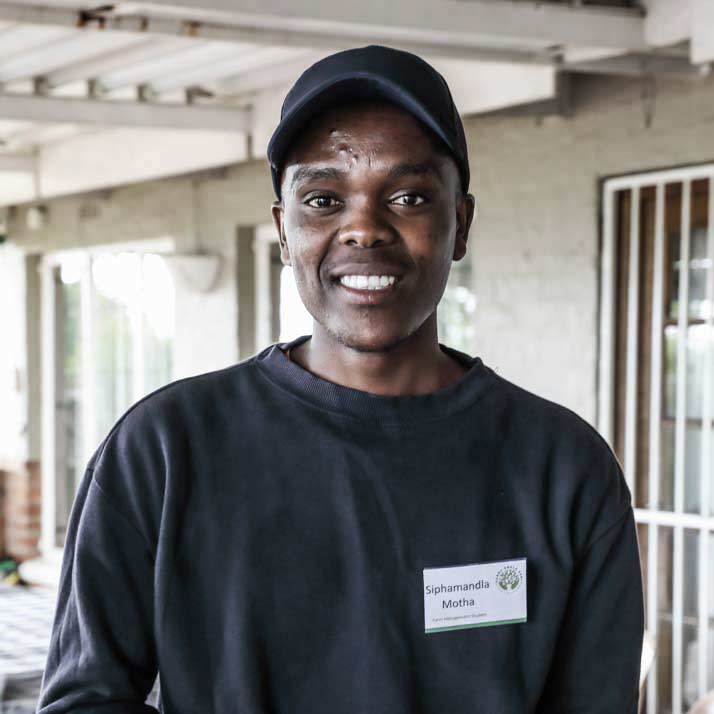 No experience, no work. No work, no experience for students who have 18 months o